[collection name]: eight trigrams of the twelve zodiac animals in the Qing Dynasty

[collection introduction]: spending money on the zodiac is a kind of spending money in ancient times. The money was originated from Han Dynasty. In the early days, it was mainly a kind of folk entertainment and self-entertainment money, which was not used for circulation. The materials were mostly rough, but there were many kinds. Before, we also introduced several expensive, top-ranking and other expenses to you. Interested friends can read and understand. Money spent in ancient times is somewhat similar to today's commemorative coins, but it is more widely used and its meaning is more complex. It is usually the meaning of exorcism and auspicious commemoration. 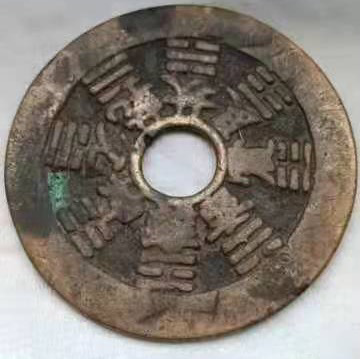 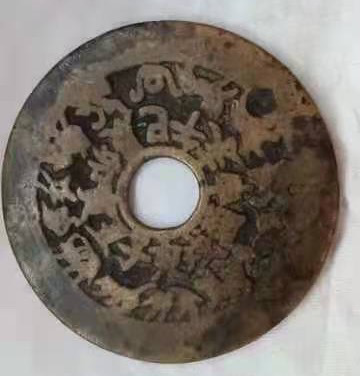 This twelve Chinese Zodiac eight trigrams coin is pure copper, old-fashioned and natural. It has very high cultural value and collection value. It fully reflects the ancient folk customs and the spiritual outlook of the ancients. The pattern shape is atmospheric and vivid, showing a strong folk cultural color. The pattern is exquisite, contains the people's yearning and expectation for a better life, and is of great collection value. In addition to the rich cultural connotation, the exquisite workmanship has also been loved by many collectors. Spending money is closely related to folk customs and religion, and most of its patterns reflect the living situation of residents at that time. Because it has a variety of highlights, there are more and more lovers of money collection, and it has become a dark horse of coin collection in recent years.